Camp Chopper Q and A 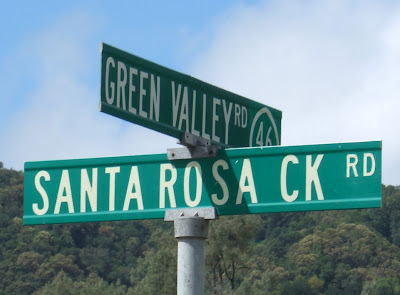 Here is an excerpt from a Q and A session with the director of Camp Chopper taken from Belgium Velo weekly.

Q. Chopper why a Winter cycling Camp ?
A. This Camp is dedicated to the 40 year old man in all of us who loves to cycle and JT.

Q. But why a Camp ?
A. For years I have put in a Winter base that my buddies can only dream about. Now I am sharing the gift.

Q. Are ladies welcome ?
A. Bringing a date to Camp Chopper is like bringing a deer carcass to a hunting trip.

Q. Will you have mechanical assistance and SAG ?
A. If Andy Hayton rides the Camp we will have special 80mm tubes available. Because god knows he only got the one set that came with the rims.

Q. The Camp is in Paso Robles. Is the city aware of this ?
A. Yes the city has put on extra Zinfandel shift during this weeks crush.

Q. Is it going to be Cold and Rainy ?
A. Nope, the farmers Almanac is calling for dry weather that week.
Posted by Back In 1980 at 8:19 AM No comments: 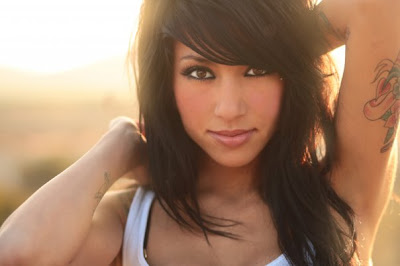 If you ride your bike long enough in this town you know the guys who think they are a big deal and the guys who are the real deal. This week I got out with the Real Deal. Big E.

All jokes aside I now know what its like to have panties thrown from a moving vehicle at me while riding. All this whilst still sporting one of the hairier legs in the peloton. The ladies love Big E.

Big E is the guy who brought mountain biking to this town Sorry, Freeman. He is the reason Johnson works for Trek. He gave and took away the term Fred to JT. Big E is the reason we have black in our cycling kits. 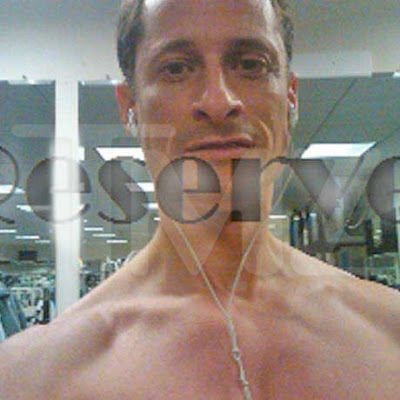 The Camp Chopper attendee list grows each day. Not a day goes bye that someone doesn't ask me . Hey, who else is going to Camp Chopper besides me.

To be honest deciding who to invite to Camp Chopper was as painful process. I only have so many spaces and I was looking for that right mix. Kinda like throwing a party or wedding invitations. Maybe that's why I don't throw parties anymore or ....

Due to the privacy act and HIPA. I am unable to share the list of attendees who have RSVP to Camp Chopper. I can tell you that we did have someone try to RSVP thru a TEXT message. We have weened him out and he will not be attending.
Posted by Back In 1980 at 7:17 AM No comments:

We have a Market Night ? 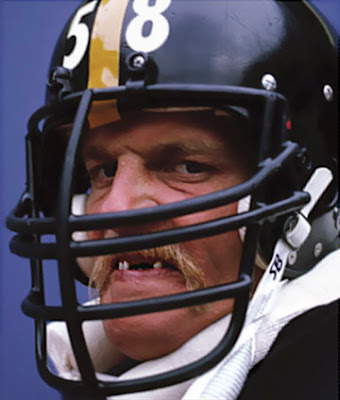 Ha, that was funny. But did you know that I had to leave work early when the Sox were eliminated from the Wild card race. I became physically Ill and still cant watch TV.

But seriously it got me thinking about all the things that other people do in our little town that you may not know about.

Did you know that Redlands has a Market Night on Thursdays. while you are racing CRIT practice in a industrial park and losing half your skin. You could be eating a Gyro buying some flowers and being hassled by some religious nuts on State street.

In Oak Glenn they have Apples you can pick, eat, and buy. You can feed a Llama a nut. Its not just a place to ride your bike over. People actually go there from Los Angeles and spend the day!

In Yuciapa a city famous for the amount of glass on the streets and the backward people who live there occupied by Seniors who can only drive in the city. What the F. They have a Pumpkin Patch and A & W Root beer stand.

Instead of taking your brand new with the tags still on it Cyclecross bike to Ford Park. remember you could be playing Frisbee Golf with Wilhem instead. Fore !

And finally if you want to toughen up for next season. because you are a sensitive little flower on the bike. You need to head to Stingers the official home of the 909 Pittsburgh Steeler bar. I guarantee you will never take shit from anyone wearing Spandex and Shaved legs ever again.
Posted by Back In 1980 at 8:19 AM No comments:

Why I don't mountain bike reason # 2

Matt Freeman was out of town Mountain biking this weekend ?
Posted by Back In 1980 at 8:04 AM No comments:

Rewind Saturday for yo pleasure 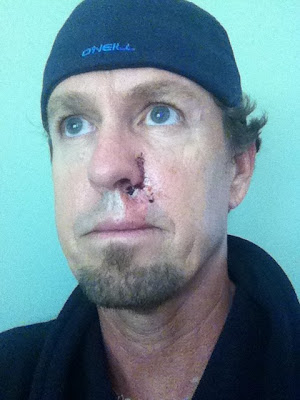 Yesterday was my annual trip to have more poor parenting removed from my face. "Yep let's just lather up our boy in Baby Oil and sit him by the lake."

If that area looks suspiciously close to the one 3 years ago it is. But as I found out 3 years ago I can use this stuff to pick up on chicks.

As a Public service announcement I would be remiss if I did not once again remind all the readers of the blog to wear sunscreen before cycling outside (not your trainer). Nutrogena with Helioplex 45 should do the job.

A special thanks to JT for the swedish sponge bath this morning. I have never been that clean in my life.
Posted by Back In 1980 at 9:14 AM 1 comment: 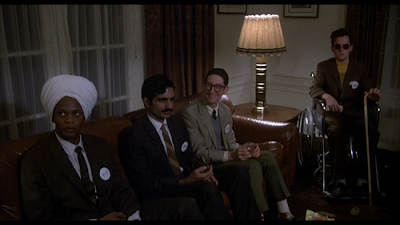 In the movie Animal House there is great scene when Lonnie and Kent Dorfman are trying to get into the cool fraternity. They are continually redirected to Meet Mohammed, Jugdish, Sydney and Clayton.

At Team Redlands we have the same basic 4 guys that show up to perform any volunteer requests. Lets just call them Mohammed , Jugdish , Sydney and Clayton.

Yesterday was the a classic example. Now that the Team has grown to 174 members strong you pretty much figure if you volunteer to help out your gonna be sent home because we have to many little helpers. Nope its still just Mohammed ,Jugdish, Sydney and Clayton. 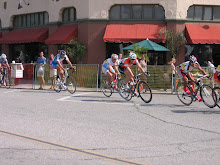